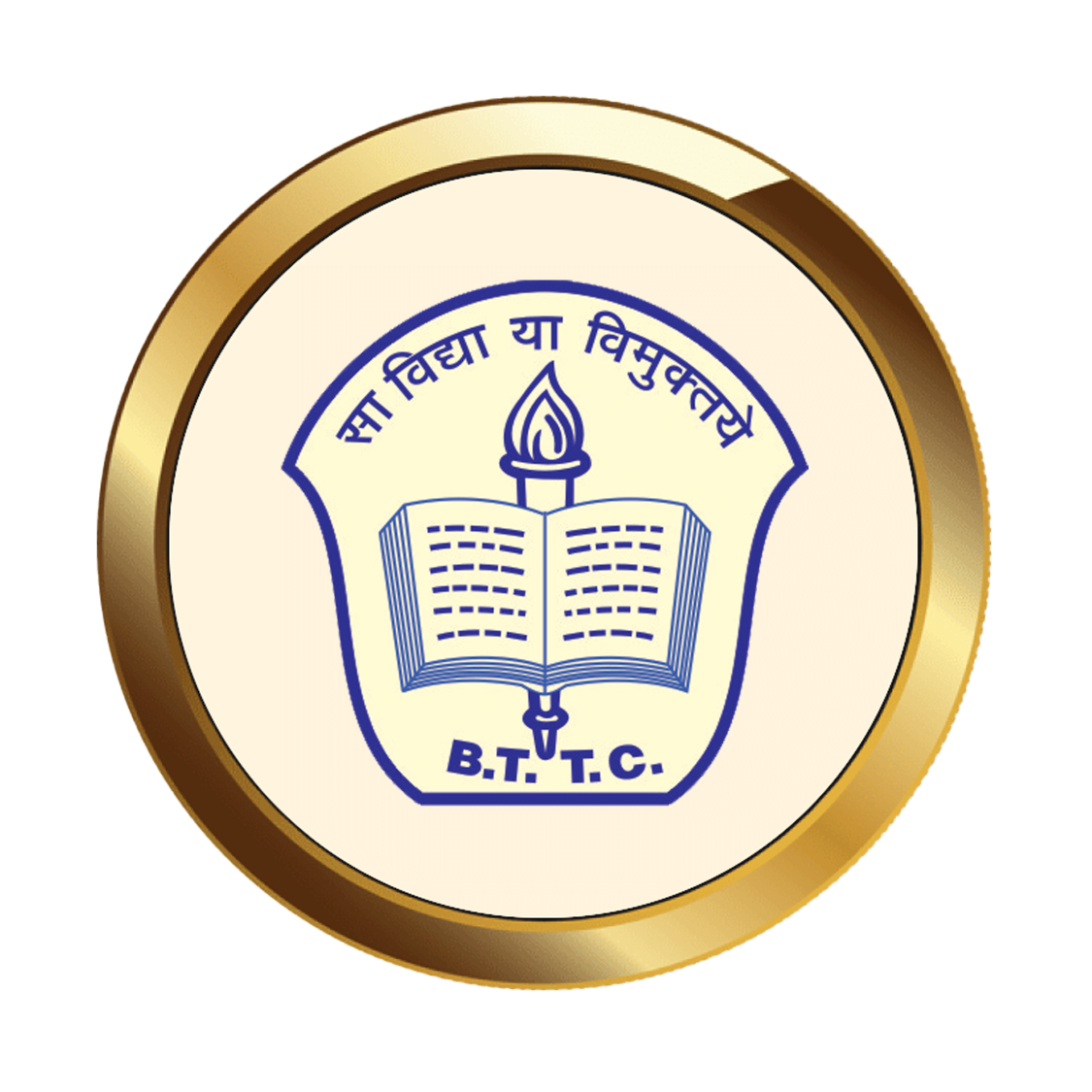 Re-accredited 'A' Grade By NAAC.
Our Vision: To Emerge as a Centre of Excellence in Teacher Education

“Nothing happens until something moves.” – Albert Einstein

Science is the poetry of reality but sadly science is viewed within the boundaries of the laboratory. To break this limited perception towards Science, Dr. Rajeev I. Jha inaugurated the “Science Corner‟ on the Saturday, 15th October, 2016 to rekindle the “Scientist” within all the student-teachers of all academic disciplines. Dr. Jha, in his inaugural speech, dedicated this best practice in the fond memory of his young and talented beloved nephew, Late Mr. Gaurav Neeraj Jha. Late Mr. Gaurav Jha, was also his first student of Science and his inspiration behind this idea.

After the inaugural session, Dr. Rajeev Jha provided a platform for student-teachers to perform experiments. Student-teachers from the science background performed experiments but what was surprising was that student-teachers from a non-science background too performed experiments with much ease and enthusiasm. Students of both F.Y.B.Ed and S.Y.B.Ed, successfully demonstrated several experiments along with explanation of the basics of the experiments and their applications in everyday life. This methodology of observation and experimentation helped everyone get richer in their knowledge banks and also built confidence in students to present and express themselves in front of other classmates, seniors and professors. Demonstrations are the core component of science teaching. The traditional approach has been DOE (Demonstrate, Observe & Explain). However, the science corner demonstrators followed the metacognitive and constructivist strategy promoting active learning amongst leaners either through a POE (Predict, Observe &Explain) approach or a PEOR (Predict, Explain, Observe and Reflect/React/Review/Rethink/Revisit/Reinforce) approach.

The objectives of the practice are:

The practice has given student teachers an experience of team work as the activity requires a lot of cooperation and team effort. The practice has also led to a constructivist approach and experiential learning. With the scientific inquisitiveness rekindled, the student teachers were successfully able to impress the NAAC Peer Team Members as well as the Scientists at the Homi Babha Centre for Science Education. The F.Y.B.Ed students also went on to win the Rotating Trophy in the “Science Teaching Aids Competition” organized by the Gokhale Education Society in 2016-17.

It is evident that the impact of the practice has gone beyond the activity itself. The way the Science Corner has taken shape, it can be rightly said that it will go a long way in acting as a catalyst in shaping the professional lives of the student teachers, as is evident by the following thought:

“It is not the strongest of the species that survive, nor the most intelligent, but the one most responsive to change.” – Charles Darwin